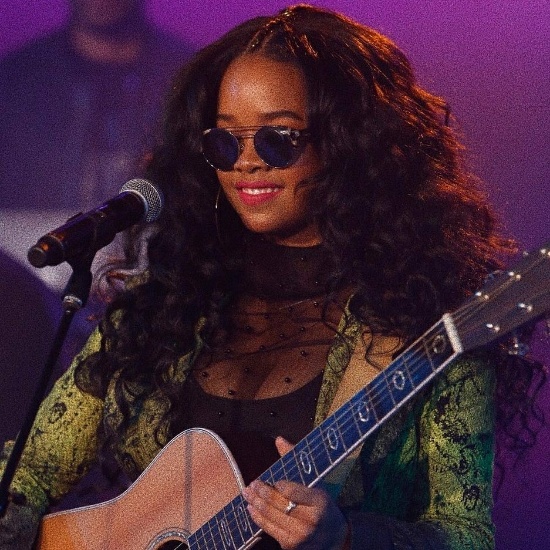 Cardi B isn't the only one basking in the GRAMMY glow. Many of our faves cleaned up when the nominees for the 61st annual ceremony were announced earlier this week. R&B's biggest GRAMMY darling, however, was our girl H.E.R. The "Could've Been" singer walked away with five nominations, the most of any R&B artist. She's in the running for Album Of The Year with her self-titled debut and is also a Best New Artist contender alongside folks like Chloe x Halle and Jorja Smith. She's also up for Best R&B Album, Best R&B Song and Best R&B Performance. Other faves who garnered nods were Lalah Hathaway, Childish Gambino, Toni Braxton, Janelle Monáe, PJ Morton, Meshell Ndegeocello, Kendrick Lamar, SZA, Leon Bridges, Drake, Miguel, Disclosure and a whole hell of a lot of others. To see the full list of nominees, you can head to the Recording Academy's site and be sure to see who takes home the gold when the awards show goes down on February 10th. #LeaderOfThePack