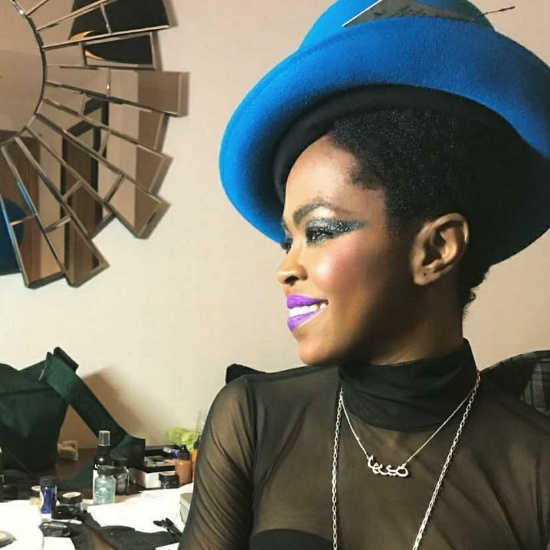 Hey, Lauryn Hill, can we talk? When it makes news that you're kinda/sorta on time for a concert, we think you might want to reevaluate some life decisions. That's exactly what happened when the "Ex-Factor" singer hit the stage this week for her The Miseducation of Lauryn Hill 20th Anniversary Tour stop at London's O2 Arena this week. The singer hit the stage within minutes of the show's scheduled start time, much to the surprise of her fans. A reviewer for London's The Independent described the palpable excitement the audience felt when they realized that Ms. Hill was relatively on time for once. "'She’s on time!' A ripple of excitement has just gone through the O2 Arena," the reviewer wrote. "The lights have dimmed, and Lauryn Hill is as about as 'on time' as she’ll ever be – just 20 minutes late." Maybe the gratitude from those in attendance will push L-Boogie to make this more of a trend and not a rarity for future sets. #MiraclesAndBlessings