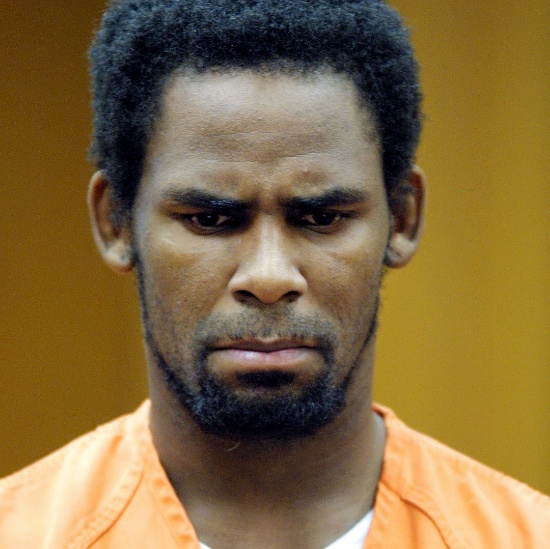 Somebody come get your ashy uncles and aunties. A screening of the upcoming Lifetime docuseries Surviving R. Kelly was set to go down in New York City this week. Sadly, organizers of the event had to shut the whole thing down when a gun threat was called in to the venue. The event, which was to feature #MeToo movement figure Tarana Burke and #OscarsSoWhite creator April Reign as well as few of R. Kelly's accusers, was immediately canceled and the venue was evacuated. Though whoever called in the threat was anonymous, Lifetime representatives did confirm that the call came from Chicago (does anybody know where R. Kelly was during all this?). Those who don't want this conversation to be had nor the stories to be told are pretty much SOL either way. The cabler is considering potentially rescheduling the event and, what's more, the docuseries will air on the network over three nights starting on January 3rd at 9 p.m. ET. We've already set our DVR. #YouCantStopTheTruth