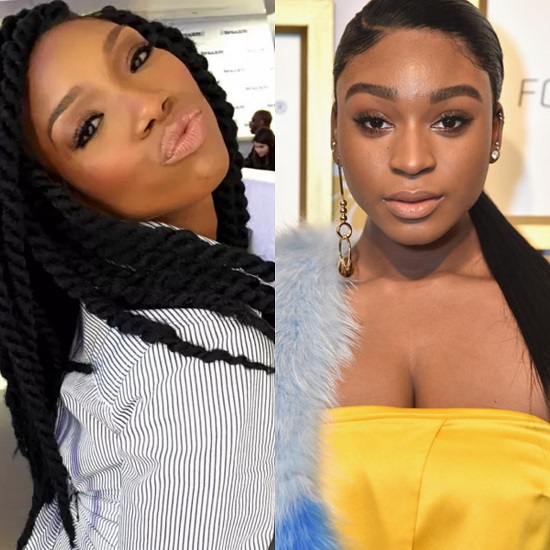 2019 is looking to follow in 2018's footsteps as an amazing year for music. Leading the charge is album news from two faves. First up, Brandy looks to be putting the finishing touches on her next album. Her collaborator DJ Camper broke the news on IG with a video clip of him and B-Rocka in the studio jammin' out to some new-new. While what was played sounded pretty good, his caption for the post was music to our ears: "One More Beat and Song to go." If that proves true, there's a pretty good chance that Brandy could be dropping some heat just in time to celebrate her fabulous 40th. If she does, she'll be in good company. New fave Normani has been building up momentum throughout the year and it looks like it'll finally pay off soon. The former Fifth Harmony member let it slip in a recent interview that her debut album will drop sometime in Summer 2019. Looks like we need to prepare ourselves for more dope music to come. #ComeThroughLadies