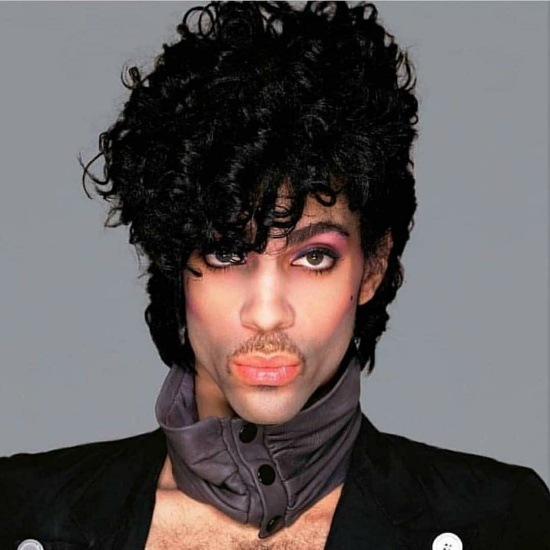 There's A Prince-Inspired Movie Musical On The Horizon

During the '80s and '90s, Prince showed us that his musical persona could translate pretty well to the big screen with movies like Purple Rain, Under The Cherry Moon and Graffiti Bridge. That's not to mention the many movies that his songs soundtracked. Well, the folks at Universal hope to reprise that magic with a movie musical based around songs from Prince's catalog. This wouldn't be a biopic, though (even studios think it's a bit too soon for that one, thank God). Instead, it would be a Mamma Mia!-style musical utilizing his royal Purpleness' music to inform the plot. No info has been released about the narrative of the film, though we can only imagine what the folks behind the scenes will come up with.  The deal for the flick is already in place, however, with a member of Prince's estate signed on to executive produce. He might be gone, but our dear Prince continues to live on. #PrinceIsForever