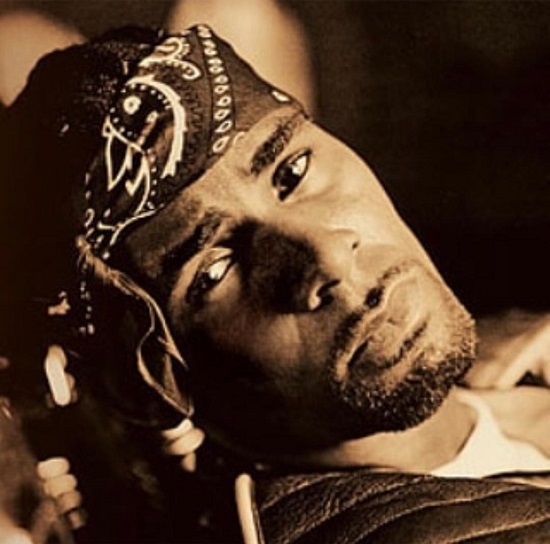 Where do we being with this mess? Surviving R. Kelly has created a s**tstorm in the music news cycle, with new developments seemingly occurring every day (and in some cases multiple times a day). Some of those headlines have even been generated by the man himself. The "Feelin' On Yo Booty" singer claims to have not watched the doc at all but is still prepared to sue all involved. In fact, he (or someone from his team) even created a Facebook page to expose his accusers. That was quickly shut down by the social networking site, though.

The doc — which drew in almost 20 million viewers during its airing — has also caused a few more people to speak out against the prolific singer-songwriter, including his estranged daughter Buku Abi, who called her father a "monster," and Mathew Knowles, who spoke on how he and his then-wife Tina Knowles kept a watchful eye over Destiny's Child on one occasion when the group worked with the singer on a song that never came to fruition. The most talked about condemner of the singer, though, was Lady Gaga, who collaborated with the Pied Piper on her 2013 single "Do What U Want." She came under fire for her silence on the subject but finally spoke up to say that she stands behind the accusers "1000%" and that she would be removing the song from all streaming services.

Lastly, as activists made plans to rescue victims still involved with the singer after the address of his Chicago studio was released online, it was also revealed that Georgia authorities are reopening the criminal investigation of the singer after the documentary's airing. Specifically, they were looking to get in touch with the women featured and are urging any other victims to come forward. Looks like this story isn't going anywhere anytime soon. #NoEndInSight