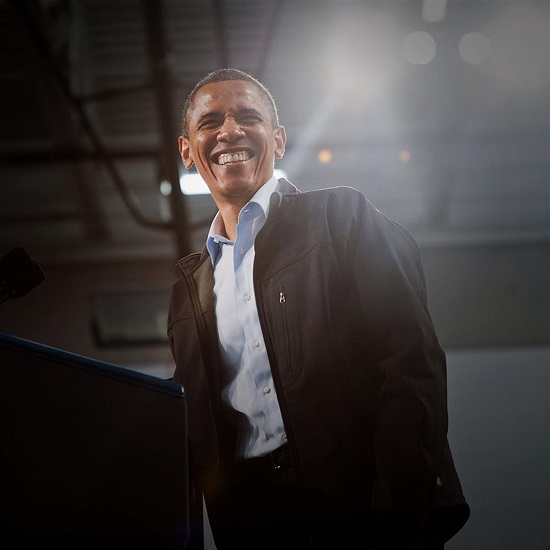 On a brighter note, our forever president Barack Obama has accomplished a feat no other past president can lay claim to: he made his debut on the Billboard Hot R&B charts. No, it wasn't for his classic rendition of Al Green's "Let's Stay Together." 44 appears on the latest in the "Hamildrop" series, "One Last Time (44 Remix)," alongside contemporary gospel icon Bebe Winans and Hamilton cast member Christopher Jackson. The single, released on December 21st, features Obama reading a portion of George Washington's farewell address, which fits in line with the play about one of America's founding fathers. Seeing as Barry is (and probably will always be) the coolest president we've ever had, we don't think this will be the last time that the former Commander-In-Chief finds himself on the R&B charts. #YourPrezCouldNever