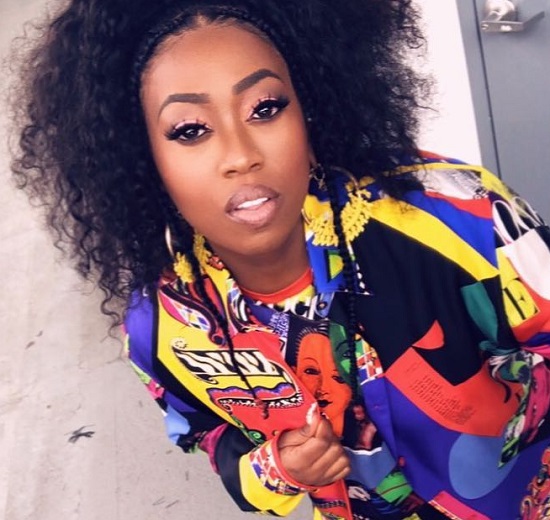 Congrats to our girl Missy Elliott. The hip-hop queen who taught us how to put our thing down, flip it and reverse it has broken yet another barrier by becoming the first-ever female hip-hop artist to be inducted into the Songwriters Hall Of Fame. The announcement of the feat was made this week, with Missy joining the company of Cat Stevens, Dallas Austin and a few others. While Missy has had quite the solo career, spawning hits like "Get Ur Freak On" and "Sock It 2 Me," we mustn't forget about her undeniable pen game for others, with her writing hits like "Trippin'" and "What About Us" for Total, the majority of Aaliyah's sophomore album One In A Million and a host of other hits in the '90s and 2000s. The induction ceremony for the Hall will go down on June 13th in New York City at the Marriott Marquis Hotel. #MissyBePuttinItDown