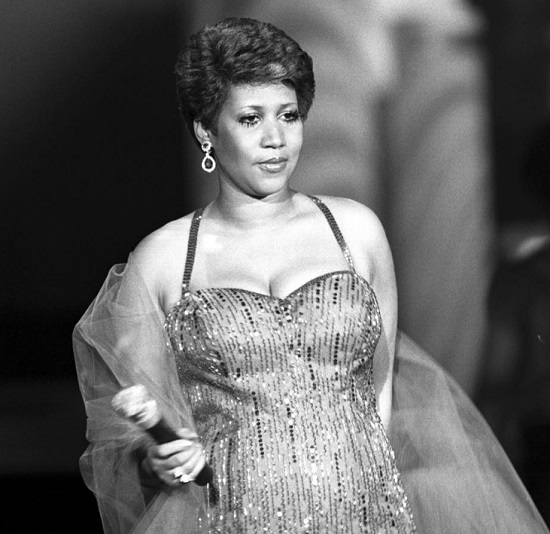 Someone Stole From Aretha Franklin Before Her Death

Oh hell naw! In the days before her passing, it seems as if someone stole assets from Aretha Franklin. Who would dare disrespect the Queen?! That's what officials in Michigan are trying to figure out. According to TMZ, police in Michigan have launched a criminal investigation after some disrespectful guttersnipe inappropriately used her funds, which was reported back in June. So far, no new information has been released about the ongoing investigation. What is for sure is that whoever did such a thing should most definitely be ashamed of themselves. In happier Aretha news, the upcoming biopic about the legendary singer's life has found a director in Tony-nominated Liesl Tommy. The film, which will star Oscar winner Jennifer Hudson, is expected to go into production soon. #WhosZoominWho