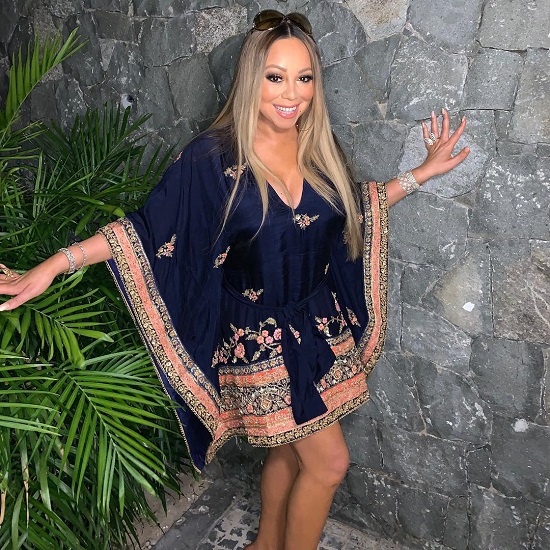 It looks like Mariah Carey can finally put that recent sexual harassment lawsuit behind her. The "A No No" singer has reportedly settled the suit, which was filed by her former manager Stella Bulochnikov. According to People, Bulochnikov claimed that Mariah sexually harassed her by frequently nude in her presence. She also alleged substance abuse on the part of the singer and that MC owed her millions in unpaid commissions. “The parties [have] reached a mutually agreed resolution to this matter,” Bulochnikov's attorneys said in a statement. Court documents have also revealed that the manager has agreed to “discontinue this action against Mariah Carey with prejudice, with each party to bear its own attorneys’ fees and costs.” No word on if that settlement included a payout, but the original lawsuit did seek unspecified damages when it was filed back in April. #GladThatsOver