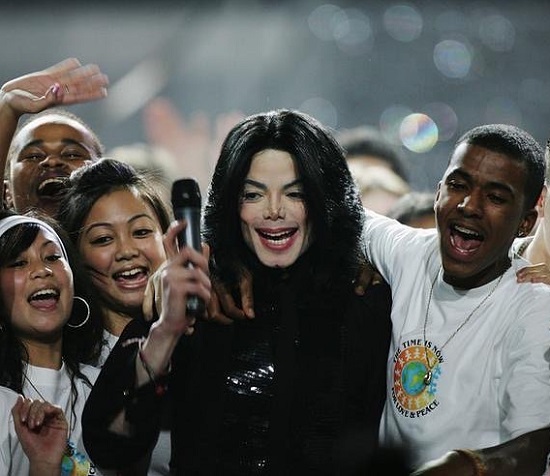 Now that R. Kelly's misdeeds have been put on full blast, is Michael Jackson next? It seems so with the new documentary Leaving Neverland, which is set to premiere at Sundance this year. The doc will focus on two accusers who claim the King of Pop sexually abused them from the ages of 7 and 10, respectively. Jackson's estate has already spoken out about the doc, saying in a statement, "This is yet another lurid production in an outrageous and pathetic attempt to exploit and cash in on Michael Jackson. Wade Robson and James Safechuck have both testified under oath that Michael never did anything inappropriate toward them. Safechuck and Robson, the latter a self-proclaimed 'master of deception,' filed lawsuits against Michael’s Estate, asking for millions of dollars. Both lawsuits were dismissed." Those interested in seeing the doc but unable to make it to Sundance will have their chance when it airs on HBO and British network Channel 4 this spring. Will this be another Surviving R. Kelly moment? #Yikes