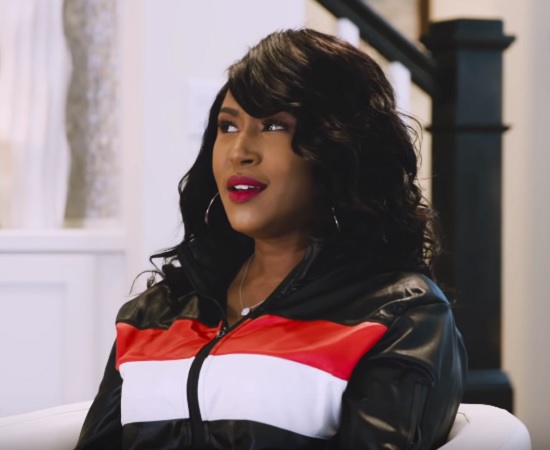 It's been three years since we last had a brand new album from Tweet, the well-received 2016 effort Charlene. However, that doesn't mean the talented singer-songwriter has disappeared. In fact, she's popping back up on our radars once again thanks to BET's web series Finding. The series, which kicked off with Finding: Nivea last year, turns its lens on the Southern Hummingbird singer and sheds light on her past and present and even gives us a glimpse into what she could be up to in the near future.

Tweet takes us all the way back to her beginnings in the docuseries, spending time talking about her upbringing in the church and her first inklings of talent while singing in the choir. She then jumps to her days as part of Devante Swing's Swing Mob collective, which helped facilitate a fast friendship between her and Missy Elliott. That fateful friendship would soon lead not only to the song that got Missy and Timbaland noticed by Aaliyah but also put Missy in the position to be Tweet's "guardian angel" when she was ready to end it all. From there, Tweet gets candid about her dealings in the industry, from her first album to the many starts and stops that have made her recording output so sporadic. And for all those wondering, she also hints that she has some new music ready to go and gushes over Bilal (whom she hopes to make a Marvin Gaye/Tammi Terrell-style album of duets with one day).

The episode is a very informative and revealing into the artist that is Tweet and what exactly makes her tick. It's also a good reintroduction to the 48-year-old singer as she prepares for the next part of her journey. 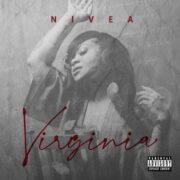 Nivea Takes Us To ‘Virginia’