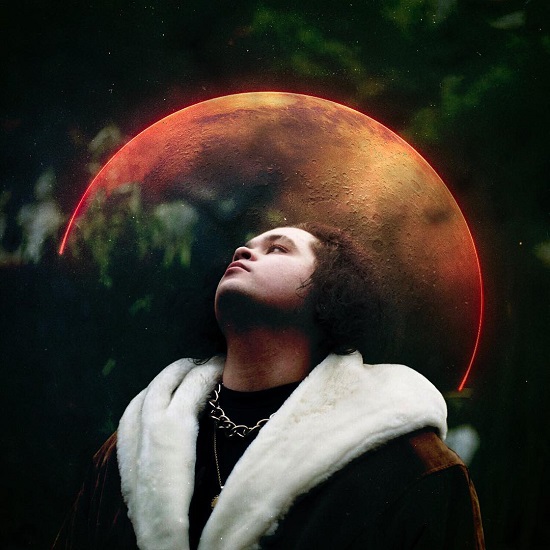 Most hadn't heard of TDE signee Zacari in 2017. The singer made a splash in a big way, though, when he was featured on "LOVE." from Kendrick Lamar's Pullitzer Prize-winning album DAMN. Since then, the singer's been bubbling under while working on new music. Now it looks like he's ready to share the fruits of his labor with the release of his new single "Don't Trip."

"Don't Trip" finds Zacari dealing with someone who's, well, trippin'. "Why you always go back on the same ol' s**t / Like nothing that I ever said was what I really meant," he starts the track as he matter-of-factly states that he's not for the foolish back and forth this go 'round. Throughout the track, he maintains that he's always been honest and true to his word despite whatever suspicions his love might have. While these types of songs are usually backed by either a hard-hitting dance groove or melodramatic ballad cues, this song's production throws a curve ball, opting for mellow synth chords, simple programmed drums and assorted sounds that conjure up relaxing days with a loved one rather than relationship strife. Perhaps the unique approach signifies how over it he really is (or maybe he's just put one in the air to relieve his stress). Whatever the reason, it makes for a very smooth listen.

If you want to listen to Zacari's smooth new joint, don't even trip. You can check it out below.