Brian McKnight Has Questions On ‘When I’m Gone’ 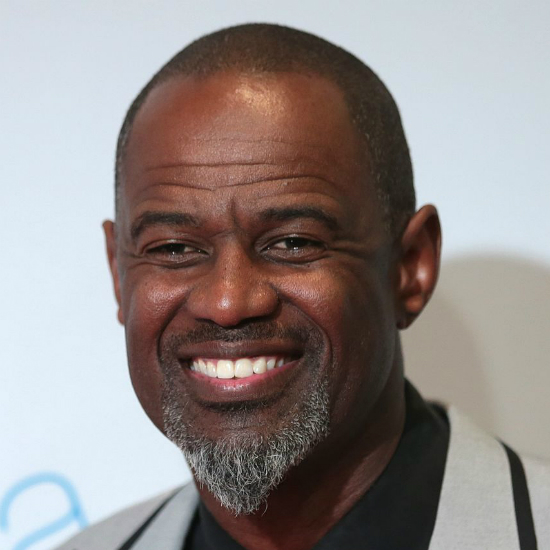 For his fourteenth studio album, Brian McKnight is creating an opus to the fine art of babymaking. He set the mood for the project with the carefree track “42 (Grown Up Tipsy),” and now he’s following it up with a ballad that’s a little less frisky. On “When I’m Gone,” Brian just wants to know if his feelings are reciprocated by the woman he adores.

“Do you ever get lonely like I do? / Tell me how much you miss me / When I’m not there beside you,” he questions the woman in his life. Against a sparse production of piano, drums and bass, Brian wonders if she misses him like he misses her every day, minute and second they’re apart. While McKnight could be considered an elder statesman of R&B, “When I’m Gone” successfully avoids the trap of sounding dated, like a remix of a hit from his storied past or like the old man in the club. Instead, he’s given us a thoughtful ballad that feels both contemporary and classic full of heart, soul and passion.

In addition to readying his next project, the legendary singer is making waves on social media for celebrating another legend. His Facebook Live tribute to the late James Ingram, where he performed multiple songs from the deceased crooner's catalog, earned the No. 1 spot on Billboard’s Top Facebook Live videos for January.

Listen to Brian McKnight's latest ballad and don't be surprised if you get a case of the feels when you do.