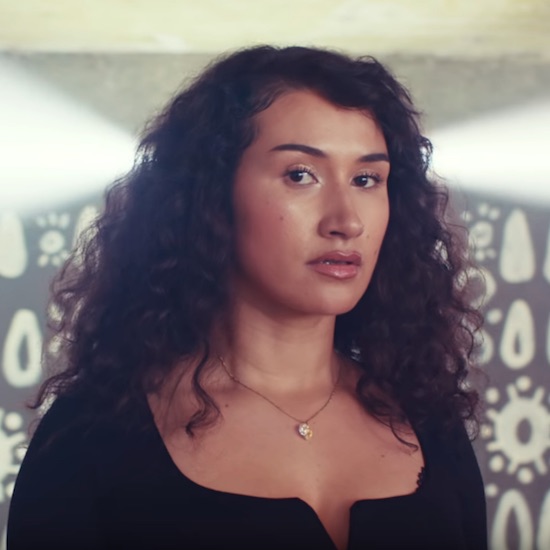 If you are a lover of soul music, then British songstress Cleo Sol should definitely be on your radar. The singer wowed last year with the release of her Winter Songs EP and it looks like she'll continue to do so in 2019 if her newest single "One" is any indication.

On the song, she captures the essence of '60s-era psychedelic soul (think early Minnie Riperton or her original band Rotary Connection). Perhaps that's why she gives us a very decade appropriate message in the song. She highlights many aspects of the human experience and the ills plaguing society as she sings about growing environmental issues, fear, complacency and human connection. Backing her up are swirling strings, piano and near-operatic background vocals that harken back to the Age of Aquarius.

As for the song's video, Cleo mostly goes it alone. We see her standing in an empty warehouse wearing a black crop top as she sings. When the camera pans out, though, it's revealed that the singer is also wearing fringed pants. The pants' purpose come into play once the chorus kicks in and Cleo gives us some interpretive dancing and mesmerizes with her movement. She's joined by a couple people mid-video, but it's not until the clip's end that she completely flips things. First, she's flanked by a troupe of African dancers as they join her in a choreographed routine. Then the song fades and a group of African drummers is given their own showcase before the camera pans to Cleo standing in the back before the visual ends.

We don't know about you guys, but we can't wait to see and hear what Cleo Sol is coming with next. Get into what she's got for us now by watching the video for "One" below. 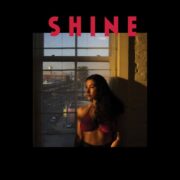 Cleo Sol Reminds Us All To ‘Shine’ 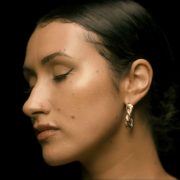