Gary Clark Jr. Doesn’t Let Us Down With His ‘Pearl Cadillac’ 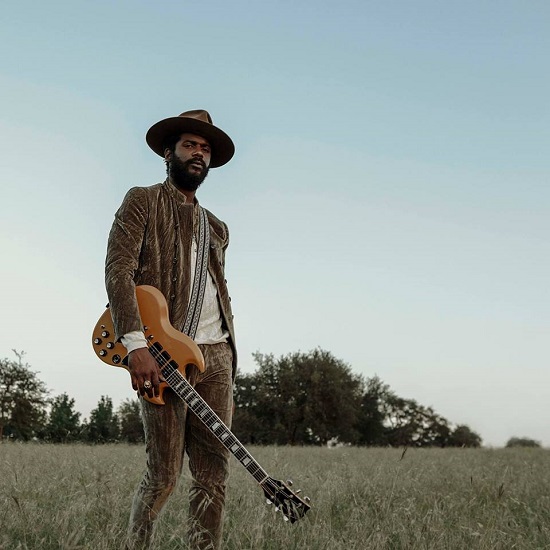 Bluesman Gary Clark Jr. is ready to take 2019 by storm with the release of his upcoming album This Land later this month. Based on the fiery protest track of a lead single that is the set's title track, the album will be one that will make us think while we enjoy his musical stylings. However, everything offered on the set won't be politically charged. To prove that point, Gary has released the project's second single, the lovely track "Pearl Cadillac."

"Pearl Cadillac" is a bluesy love song that finds Gary singing to a love interest, thanking God for "such a beautiful girl." The track takes its time musically as it builds to the electric guitar buzz of the chorus and then ebbs into a quieter, more thoughtful backdrop on the verses. However, Gary's falsetto keeps the love felt throughout, singing out on the chorus, "I remember when I left home in that pearl Cadillac / I was searching for some kinda way to pay you back / For your love, your love, your love." Interestingly enough, the lyrics stay pretty neutral, allowing the listener to infer who the loving sentiment of the song is meant for as he could easily be singing about his mother or his girl.

We're definitely feeling Gary's Prince-like vibe going on here and are looking forward to what else This Land has to offer when it arrives on February 22nd.


TAGS:  audio, Gary Clark Jr., prince
Previous: This Week In SoulBounce: 21 Savage Gets Popped By ICE, Chris Brown Starts A Social Media War With Offset, Ariana Grande Pulls Out Of GRAMMYs & More Next: Mahalia Is Reclaiming Her Time In ‘Do Not Disturb’