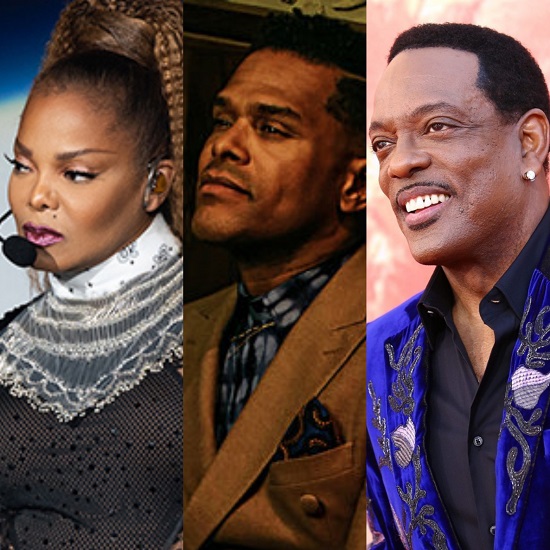 If you've got some money to blow and want to enjoy some of the best and brightest in R&B and soul, it's looking like The Tom Joyner Foundation's Fantastic Voyage might be the hottest ticket out there. The annual cruise, which helps raise money to support students at historically black colleges and universities, always brings it when it comes to star power, but this year they've outdone themselves.

Janet Jackson, Maxwell and Charlie Wilson have all signed as headliners for the week-long affair — and they're just the tip of the star power the event will offer. Joining them will be a who's who of hitmakers past and present, including Fantasia, KEM, Sheila E., Chrisette Michelle, Midnight Star and The S.O.S. Band. As if all that R&B love wasn't enough, they've also landed hip-hop royalty like MC Lyte and Ma$e and gospel stars such as Pastor Shirley Caesar and Smokie Norful. And that's not even the full lineup.

"I'm proud of a lot of things we've accomplished on the Tom Joyner Morning Show, but I think I'm most proud of all the students we've helped stay in school for the last 20 years, and our biggest fundraiser for HBCUs is the Fantastic Voyage cruise," original fly jock Tom Joyner said in a press release. "This year our lineup makes it all the more special — Janet Jackson, Charlie Wilson, Maxwell and an endless list of performers!"

The Fantastic Voyage will set sail April 7th-April 14th and packages are still available. We'd suggest you hurry, however, as all payments are due on February 28th. Head to the Fantastic Voyage website for more information and a full list of performers.