Lexi Gives Us Hope For ‘Tomorrow’ With This Tevin Campbell Cover 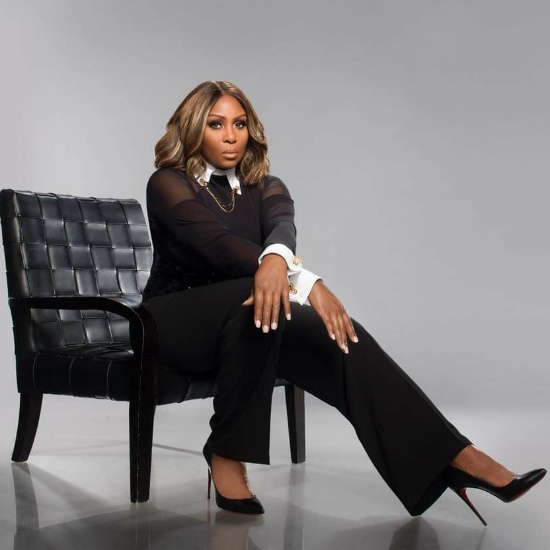 Gospel singer and social media star Lexi knows how to uplift a crowd. Through her melodic voice and viral comedic videos, the Stellar Award nominee has inspired countless audiences. Now she’s blessed us with a cover of the Tevin Campbell and Quincy Jones classic “Tomorrow (A Better You, Better Me)." The song was released as part of the celebration of Martin Luther King Jr.'s birthday in January and to lead us inspirationally into Black History Month. Of the cover, the artist said, ”We wanted to do something that everybody could relate to: hope for tomorrow. We chose this to inspire people [to know that] if something happens today that you’re not happy with, there’s a promise in tomorrow.”

Lexi’s version of “Tomorrow” doesn’t deviate much from the original production, which is not a bad thing. It’s Quincy Jones, after all, so we think the man knows his business (along with everyone else’s…and Brazilian music) Of course, Lexi’s voice is a bit fuller and filled with not only vocal expertise but more life experience than young Mr. Campbell’s at the time, so we get a little more oomph. While we do kind of miss the children’s choir singing the chorus to the ballad, we think five-year-old Parker Dawkins, son of the vocal producer Eric Dawkins, gave us more than enough flavor and cuteness opening the track with his youthful vocals.

As we look around with disgust and dismay at what's going on in the world today, Lexi's remake of "Tomorrow (A Better You, Better Me)" is relevant, right on time and reminds us that brighter days are ahead.