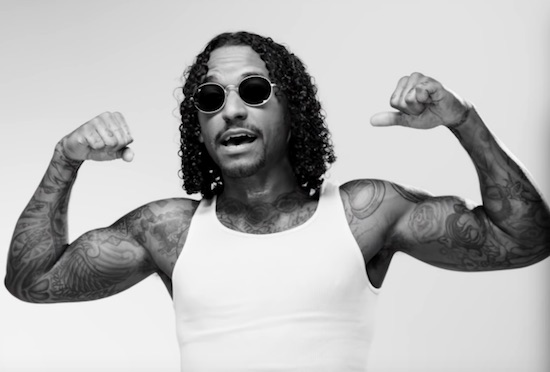 In early January, Lloyd posted a casting call to social media in search of a leading lady for the music video for his single "Caramel." Fast forward to now, and the video is here with a bevy of Instagram models with pretty faces and banging bodies keeping Lloyd company.

The clip begins with Lloyd's casting call video before switching to a delectable scene of liquid caramel dripping over strawberries. If that didn't make your mouth water, then the numerous ladies in the video will do the trick. First, there's Yung Miami of City Girls who spits her hot and bothered bars from the "Caramel" refix. Once she delivers her final scandalous lyric, Lloyd slides right in with his sugary sweet crooning. As he sings, he's joined onset by one woman after the other dressed in barely-there lingerie or swimsuits while clips of many entrants who answered his call flash onscreen with their screen names. Later we see him driving around his hometown of New Orleans in a tricked out Rolls Royce and on a rooftop at night with his young son dancing and lip-syncing along. The video climaxes with Lloyd's lucky leading lady getting flewed out to meet him, and it's revealed to be Insta-celebrity Meeka Lina. The last scene is a cute clip from one of Lloyd's more mature fans asking him to release an acoustic guitar project. We're not mad at auntie's suggestion.

If you can't get enough of Lloyd, then you're in luck because he'll soon be hitting the road with B2K on The Millennium Tour. In addition to music, Young Goldie also has some TV projects on the horizon. His episode of Unsung will air on TV One on March 3rd, and he's also been cast in the network's forthcoming biopic The Bobby DeBarge Story as former Switch member Gregory Williams. 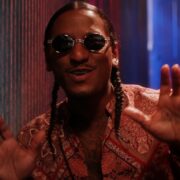