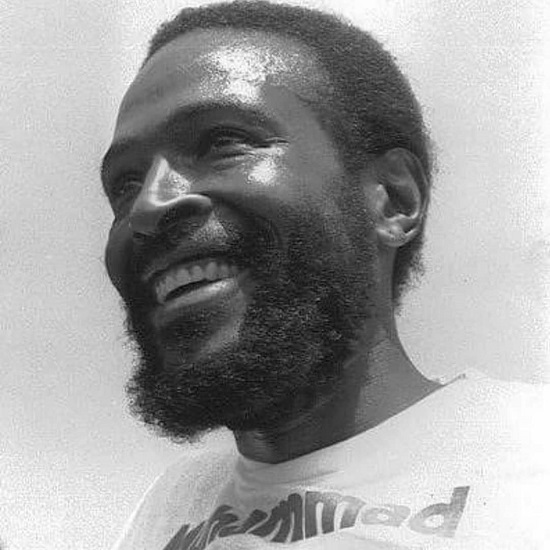 Marvin Gaye is an undeniable figure in the soul music pantheon. In the early 1970s, he set the world on fire when he released his protest album What's Going On? and then followed it up four years later with the sexually charged Let's Get It On. But few knew that there was another album meant to be released between the two projects. Now, just in time for what would've been his 80th birthday, You're The Man is finally set to see the light of day. To give us an idea of what's coming our way, a Salaam Remi remix of Gaye's "My Last Chance" has been released as a lead single.

Honestly, this take of "My Last Chance," delivers exactly what one would expect from a Marvin Gaye song. His flawless vocals soar from a grounded tenor to falsetto heights so effortlessly that one can't help but be mesmerized. Salaam keeps things firmly in the era for the most part as he doesn't change much from the original (which can be found on a few compilations of Gaye's work). The embellishments he does add — a sax solo here, a drum flourish there — only heighten the soul of the song.

There's plenty more soul where "My Last Chance" came from as You're The Man's 17 tracks will comprise all of Marvin Gaye's non-soundtrack work from 1972 (which is also the year he also released his Trouble Man soundtrack), including the previously released title track. Listen to "My Last Chance" below and look for You're The Man to arrive on March 29th, a few days before Marvin's 80th birthday.