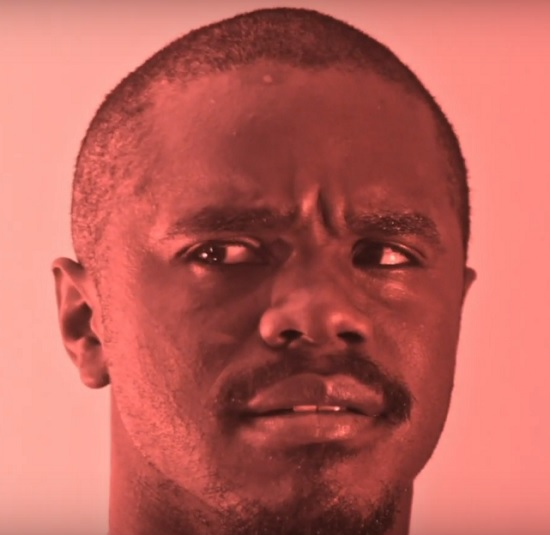 One of the things that we love about talented singer-songwriter Micah Robinson is his undeniable ability to sing honestly about love. And we're not just talking about the early infatuation moments or the special occasions that are splashed across your Instagram feed. Micah isn't afraid to explore love's darker moments, as he's done on songs like "1+2" and "Experimental Acetaminophen." He also does this on recent song "E.T.D. (Emotionally Transmitted Disease)," which chronicles different sides of breaking up and the emotional toll that rejection can take.

"'E.T.D.' is the story of how distrust and detachment can be passed from one person to another, eventually turning the rejected into the rejector," Micah said about the song. "It can take even the happiest, most hopeful lover and turn them into a mentally and emotionally drained being." He further illustrates these feelings in the recently released video for the track.

Though the video solely features Micah, he shows us the different perspectives of the verses quite well. The first verse is from a female perspective, so rather than sing the words, he shows us his reaction to them while being filmed in hazy pastel pink. When the perspective switches to a man ending things with his lady, a slightly woolier Micah sings to us as the color shifts to a cooler blue and he sings about the thrill of love having faded and his need to move on. For the song's third and final perspective, things switch to a sepia tone as Micah appears aged and woolier still. It's from this perspective that he has a conversation with himself as he questions where he is emotionally and why he keeps rejecting the love he seems to be searching for.

It's an emotional and effective video that perfectly captures the song's sentiment and further solidifies why Micah Robinson is a musician we all should be watching. Check out the Bounce-Worthy Mr. Robinson doing his thing in the video for "E.T.D." below. 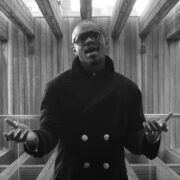 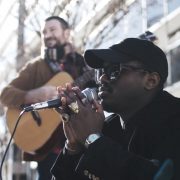 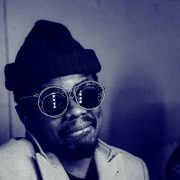 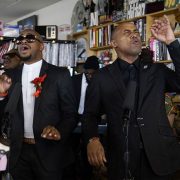