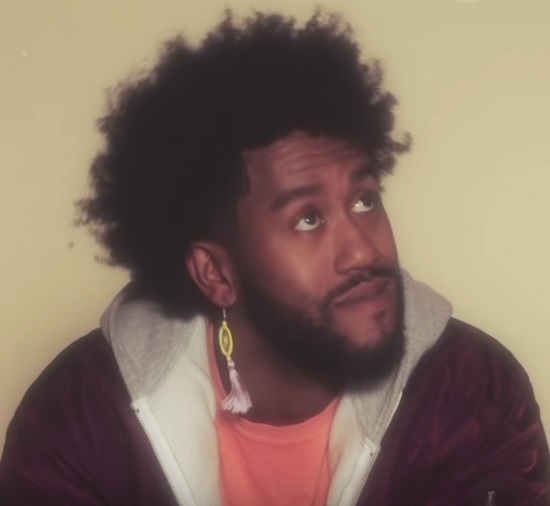 Here comes Peter Cottontale! We first encountered the multitalented artist when he played producer to singer Lili K and then met him again as part of the Chance The Rapper-affiliated The Social Experiment. Now the musician is getting ready to spread his wings solo with his upcoming debut solo project. The as-yet-unnamed album promises to be epic if it's anything like the set's lead single, "Forever Always."

Featuring vocals from Chance, Yebba, Daniel Caesar, Rex Orange County, Madison Ryann Ward and a few others who remain uncredited, it's a who's who of talented individuals. Despite all those features, though, Peter still shines on his solo song debut. It's full of lovey-vibes as a piano melody sets the tone from jump. Meanwhile, a distorted vocal brings home the delightfully sappy sentiment. "You're my favorite song / Your melody's so strong," he sings. "When I think of you / You're a dream come true." It's not 100 percent clear that the voice singing actually belongs to Peter, though he's the main party lipsyncing to the vocals in the song's pastel-colored video. The other featured voices are a bit easier to pick out, especially Chance, Yebba and Daniel, whose contributions come through loud and clear (and we mean that quite literally). Speaking of the video, Peter makes it a point to show all kinds of love — from romantic to familial to platonic and every other kind of love you can think of. It's a beautiful sentiment and beautiful to watch. In fact, it might even make you want to tell the ones you love just how much you do.

There's no word on when we can expect Peter Cottontale's solo debut to land, but we can assure you that we'll be ready when it does. In the meantime, check out the video for "Forever Always" below.