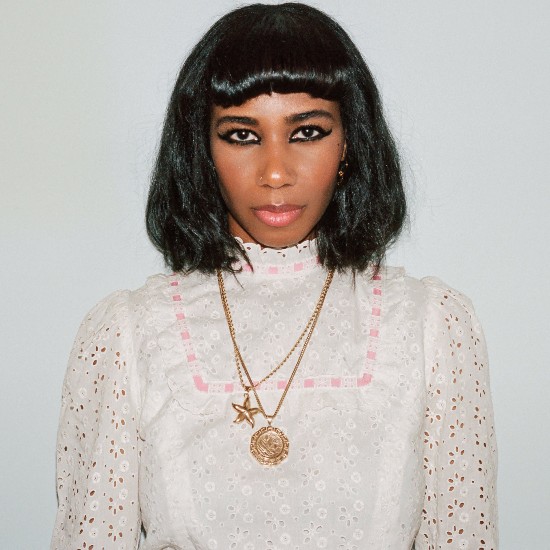 2018 was undoubtedly a banner year for Santigold. Allow us to recap: She gave birth to the most adorable twins; dropped a mixtape-style project with producer Dre Skull named I Don’t Want: The Gold Fire Sessions (Downtown); and closed out the year by commemorating the 10th anniversary of her eponymous debut album. Lots to celebrate, indeed! And your girl plans on keeping the party going with her recently-announced 10 Years Golder Tour.

Kicking off April 30th at Denver’s Fillmore Auditorium, the 10-city trek is Santi's way of showing appreciation to her loyal fanbase. The eclectic artist will be performing her debut album in its entirety as well as songs culled from her short, but esteemed career. Having worked with everyone from JAY-Z to Diplo, you never know who may stop by to rock the stage with her. Not that this golden lady isn't capable of bringing the heat all by herself.

Whether you're a day-one supporter or a recent convert, you'll want to be in the house when 10 Years Golder comes to a city near you. Check the schedule below and visit Santigold's website to purchase tickets. 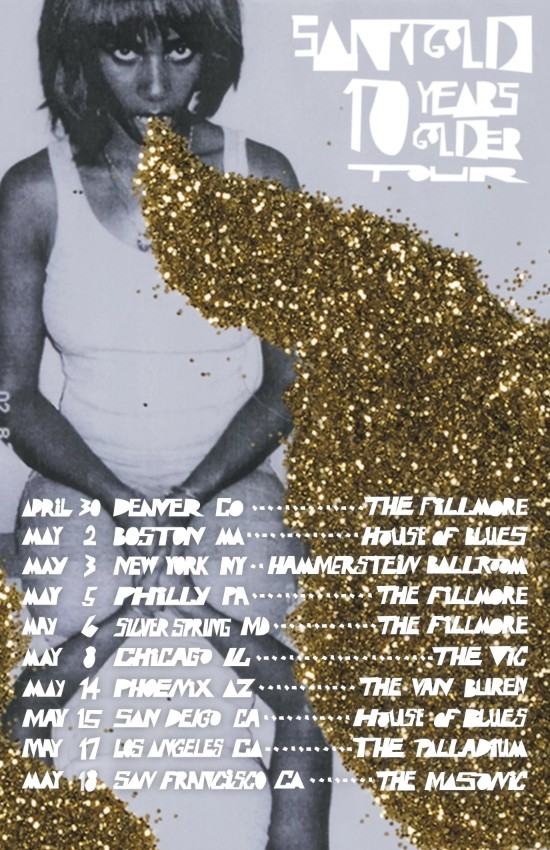 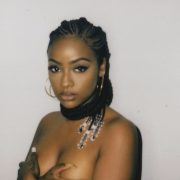 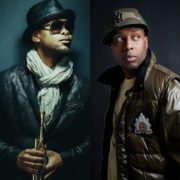 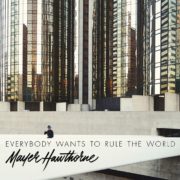 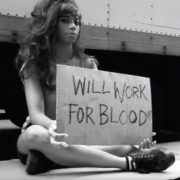 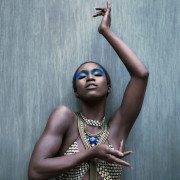