Snoh Aalegra Is Head Over Heels In ‘I Want You Around’ 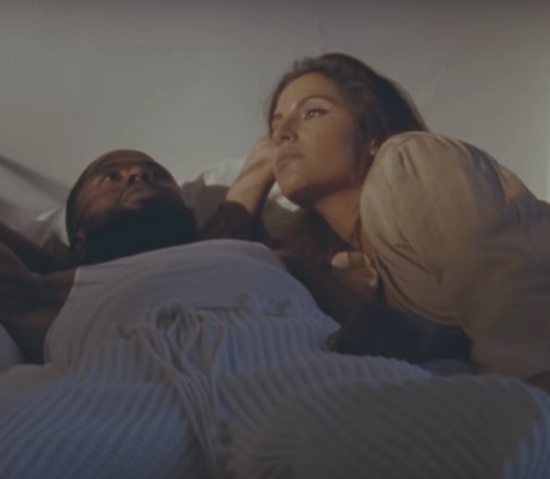 Snoh Aalegra gave us FEELS nearly two years ago, and we've been hooked on her feeling ever since. She's offered up a few videos for tracks on the album, most recently dropping a video for "Sometimes" and "Worst" and a remix of "Out Of Your Way" featuring crooner Luke James. Now it seems the singer is ready to move on to the next, and she's doing so with the release of her new song and video "I Want You Around."

The song itself is a dreamy slice of soul that finds Snoh undeniably smitten. A laid-back groove consisting of programmed drums and tinkling piano keys is used as the song's foundation, giving Snoh plenty of time to get all lovey-dovey in the lyrics department. "It's not that I don't want you here (Yeah, yeah) / It's somethin' 'bout the way you stare into my eyes," she sings like a lovestruck teenager. "I know that I don't make things clear (No) / I fall for you every time I try to resist you." Meanwhile, in the song's video, she and rapper A$AP Twelvvy get closer than close as they spend a romantic day together while pretty much wrapped up in each other's arms. Don't worry, though, she also takes the time to show off her supermodel-quality good looks as they galavant in a paradise of their own making.

"I Want You Around" is the first of much more to come if you let Snoh tell it. She apparently is sitting on a few tracks that she's thinking of releasing on a gradual basis. "I think that’s what I’m going to do, and then put out an EP,” she told Highsnobiety. “It’s just a continuation of my life. Honestly, I write from a really authentic place and from my actual personal experiences and relationships." However she does it, we're definitely looking forward to hearing more from the promising singer. Check out the video for "I Want You Around" below. 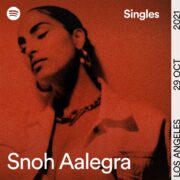 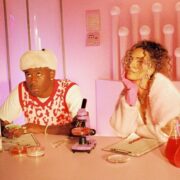 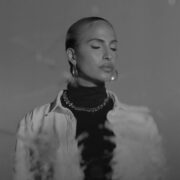