SoulBounce Exclusive: Dr. Dundiff & Claire Reneé Have A Relationship Reality Check On ‘What You Want’ 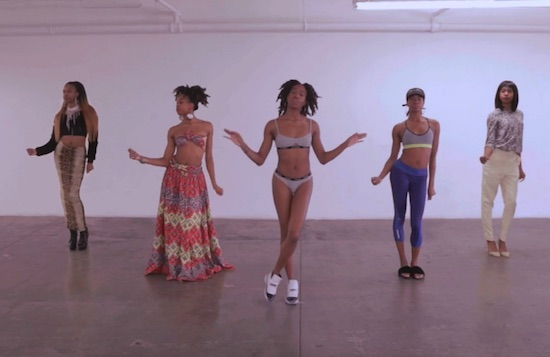 Louisville, Kentucky has had a sprinkling of artists gain fame over the years, most notably the R&B trio Playa in the late '90s. Looking to add this name to the list is Louisville-based hip-hop/neo-soul producer and multi-instrumentalist Dr. Dundiff. The prolific artist has released over 40 projects since he began producing in 2010, and he has another one on the way with the upcoming release of his new album The Distance on Friday, March 1st. On the eve of the project dropping, Dr. Dundiff premieres the music video for the single "What You Want" in a SoulBounce exclusive.

"What You Want" features Claire Reneé singing over a jazzy and soulful hip-hop track. Dundiff shows off and expertly blends all of those genres on the song that is punctuated by saxophone riffs, vocal samples and a head nod-worthy beat. Claire Reneé's sweet vocals underscore the relationship reality check she gives herself as she sings lyrics like, "I know I gave you the kind of lovin' that could make a n***a cry / But still you would not stay." On the chorus she breaks it down, singing, "Don't lie, don't front / I could never be what you want," before closing this chapter. “This song tells the story of trying your all and still not feeling appreciated," according to Dr. Dundiff. "It's a soulful start to the album that anyone can relate to.”

For the music video, Claire Reneé is the sole focus but she takes on many personas for director Ken Irish. Seen wearing a number of different outfits, hairstyles and makeup looks, Claire is every woman. Filmed in a large, mostly empty space, we see her doing everything from working out to working at her desk to chilling on the couch in various states of dress. Yet and still, no matter what she looks like or does, nothing is good enough for the person she sings to on "What You Want."

"Some folks become imposters and find themselves doing things they would never do to feel validated by the other person," Claire shared with us about the concept behind the song and video. "No matter what relationship you are in (friendship or romantic) giving what you have to offer and simply being who you are should always be enough.”

Dr. Dundiff and Claire Reneé have done more than enough to impress us with "What You Want." There are more jams like this to be found on Dr. Dundiff's album The Distance, which you can order on Bandcamp. 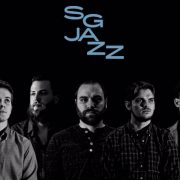