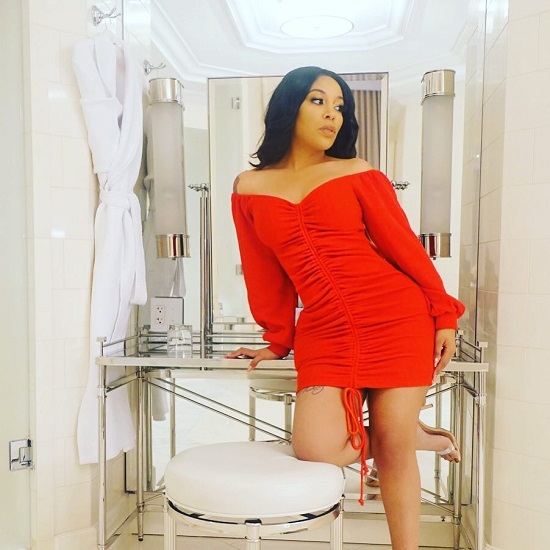 Somehow, some way, K. Michelle never stays away from the television limelight. The former Love & Hip Hop star has landed yet another reality series, though this time she'll be calling BET her network home. The show will feature the "V.S.O.P." singer and focus on women looking to reverse their cosmetic surgeries. More specifically, the women will be having the silicone removed from their bodies, much like the procedure the singer had done to get rid of the silicone she had injected into her derriere. There's no word on an airdate just yet, but we imagine it'll be coming later this year. #ShesBack