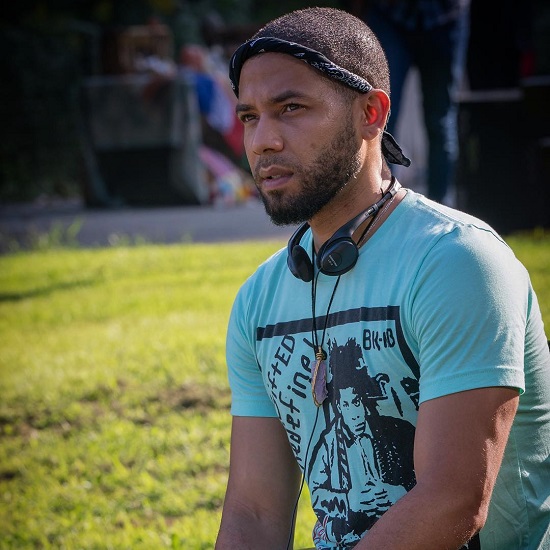 What a difference a week makes. Though not everyone was sold on Jussie Smollett's story when news of his alleged attack first broke, no one can say that they expected it to end up quite like this. However, on Wednesday, Chicago police held a press conference letting it be known that they were filing disorderly conduct charges against the star for filing a false report. Not only that, but they also alleged that Jussie sent himself the threatening letter that arrived at the Empire set and hired the two Nigerian men first thought to be suspects to stage the whole thing, even paying them with a personal check for the efforts. However, while the evidence seems pretty damning, new revelations have kept coming since Smollett appeared in court — including the FBI saying that they have not yet concluded that Smollett mailed the letter to himself (the brothers have already denied doing so) and new reports that say the check in question was actually payment for personal training and that there are texts to prove so. Jussie maintains his innocence in the manner and has reported back to the Empire set, though the show and its network FOX announced that he will be cut from the two remaining episodes left to film this season. Looks like this ain't over. #WhatsReallyGoingOn