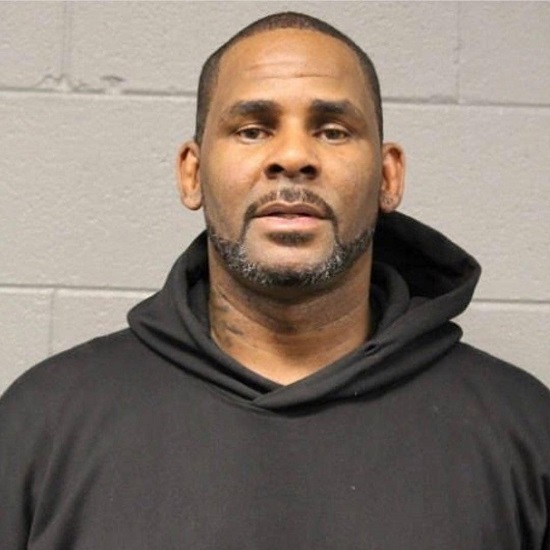 After the arrival of Surviving R. Kelly, we all knew it was only a matter of time before a legal case would be brought against R. Kelly. However, even we have to say, "Damn, that was quick!" On Thursday, the Cook County State Attorney's office announced that they were indicting the singer on 10 counts of aggravated sexual abuse. The charges stem from an investigation that uncovered four victims of the singer who were allegedly abused between 1998 and 2010. The 52-year-old turned himself into authorities after the charges, but it looks like he isn't able to post the $1-million-dollar bond ($250,000 for each alleged victim) to get out of jail at the moment. His money problems aren't just stopping there, though, as it looks like he owes ex-wife Drea Kelly $200,000 in back child support and has a deadline of March 6th to pay up or he'll be — you guessed it — going to (or staying in) jail. Looks like Kells can't win these days. #KarmaKarmaKarma