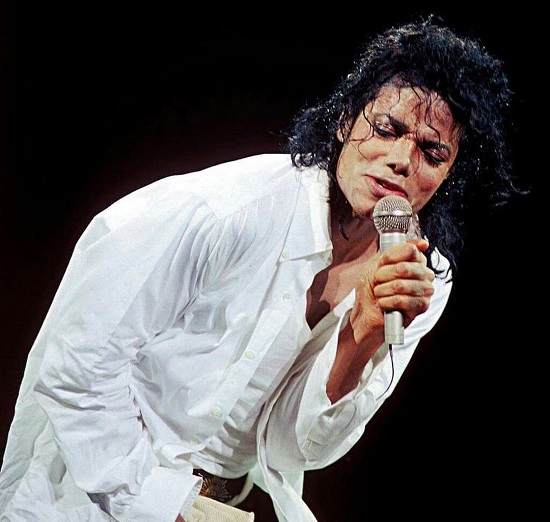 Leaving Neverland is set to debut on HBO on March 3rd and 4th, but Michael Jackson's estate is still not happy about it. In fact, they're so dissatisfied that they're suing the cabler to the tune of $100 million. The doc, which documents the alleged abuse suffered by Wade Robson and James Safechuck, has been causing an uproar since its premiere at Sundance though the estate has refuted its claims. "Michael Jackson is innocent. Period," the estate said in a complaint filed in Los Angeles Superior Court. "In 2005, Michael Jackson was subjected to a trial — where rules of evidence and law were applied before a neutral judge and jury and where both sides were heard — and he was exonerated by a sophisticated jury. Ten years after his passing, there are still those out to profit from his enormous worldwide success and take advantage of his eccentricities. Michael is an easy target because he is not here to defend himself, and the law does not protect the deceased from defamation, no matter how extreme the lies are." They're also calling on a previous deal made between HBO, Michael and his management when the network aired his Dangerous World Tour back in 1992, which had a clause that the network not defame the singer. "To summarize, HBO profited off the Dangerous World Tour by airing a concert from the tour and promoting Michael Jackson’s talents," the estate continued in the complaint. "Now, HBO is profiting off the Dangerous World Tour by airing a 'documentary' that falsely claims Michael Jackson was abusing children on the same tour. It is hard to imagine a more direct violation of the non-disparagement clause." HBO, for their part, plan to go forward with the airing of the controversial documentary. #GettingLitigiousWitIt