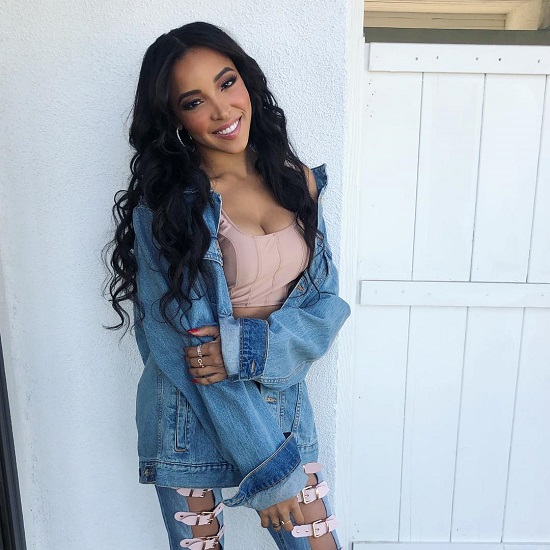 Tinashe's record label experience hasn't necessarily been a joyride, with her second studio album having years of delays before being released with little to no fanfare. Well, now it looks like our girl T and her label RCA have parted ways in quite the same fashion. Apparently, her departure from the label was finalized about a month ago and the singer's page on the label's site was deactivated soon after, prompting fans to wonder if the star had been dropped. That wasn't exactly the case according to her manager Mike Nazzaro. "She wasn’t dropped,” he said in a statement. “We initiated for her to be released. It was a positive split for her. It’s giving her back creative control." As to what the future holds for the "2 On" singer, he said, "She’s excited for this next step in her career. We’re trying to decide now, if we want new partners, who the next ones will be." #FreeAgentLife