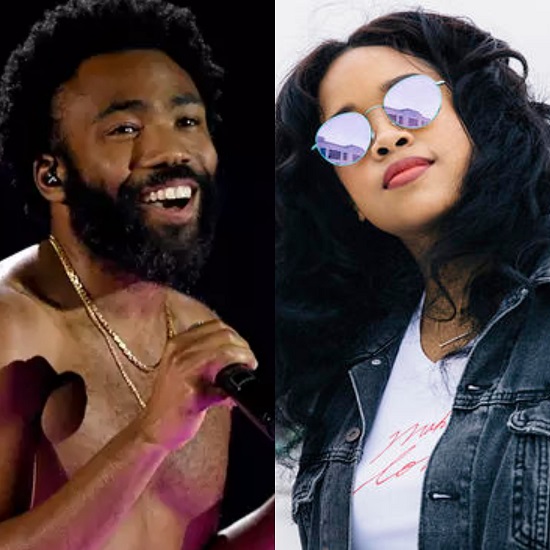 For someone who's talking about retiring his musical moniker, Childish Gambino sure is lining up a pretty busy 2019. Aside from a headlining gig at Coachella, he's looking to thrill fans in Europe as well and he's bringing fellow GRAMMY winner H.E.R. along for the ride. The twosome will be hitting up London's O2 Arena for a two-night stand on March 24th and 25th as part of Gambino's This Is America tour. Then they'll move on to Paris to perform at the AccorHotel Arena on March 27th. We're sure London- and Paris-based music fans are in for a treat. If you're so inclined, head to Ticketmaster to pick up your tickets now. #AmericaComesToEurope