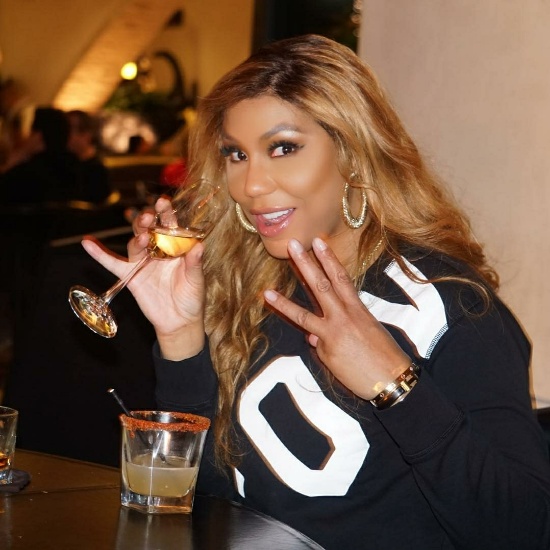 Tamar Braxton To Guest Star On 'Bold & The Beautiful'

Everything's looking up for one Tamar Braxton. The singer was named the victor of this year's edition of Celebrity Big Brother and her relationship with the show's network CBS continues. She took to Instagram to let it be known that she'll also be making an appearance on the soap The Bold & The Beautiful. In announcing the news, she also took some time to fangirl out about her cameo on the soap. "I’ve named my son after [Brooke Logan] she’s been in my dressing room talking to me and I’m about to faint." No word on when we'll be watching our beloved drama queen on the small screen, but we're sure she'll tell us. #TamarKnowsDrama