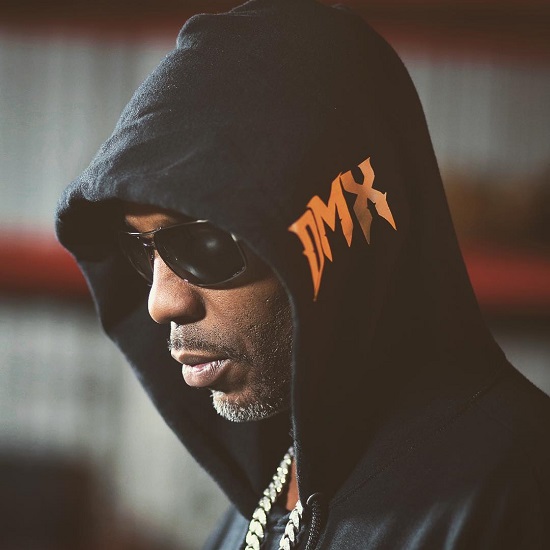 DMX Is A Free Man

Our guy DMX hasn't had it easy the past couple of years as his many troubles have been splashed across headlines for quite some time. That hasn't been the case for almost a year, though, as the rapper has been locked up after being convicted of tax fraud. Luckily, the "Party Up" star has been released after from the clink, much to his joy. "He's very happy," his lawyer Murray Richman told Vulture. "He’s looking forward to being home. He’s never been hotter than now — people have been seeking him out all over." While the rapper is back on the outside, his sentence isn't exactly over. He'll still be on three years of supervised release and is required to pay the government back a pretty steep $2,292,200. We're sure those are the furthest things from his mind at the moment as he's been reunited with his family after his extended absence. #WelcomeBackX