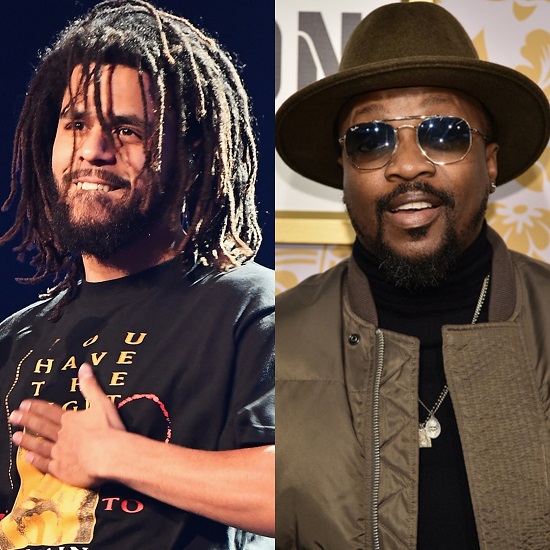 Many of us plan on avoiding the big game in protest of the NFL's treatment of Colin Kaepernick, but there's another major sporting event that's coming soon: the NBA All-Star Game. And while the Super Bowl is bringing its own star power, All-Star Weekend might just have it beat. The event, taking place in Charlotte, North Carolina, has invited two of the state's native sons to perform for the big game. Anthony Hamilton will be on hand to perform the US national anthem, with Carly Rae Jepsen scheduled to perform Canada's national anthem as well. But the big headliner will be J. Cole, who will take the stage alongside Meek Mill for the halftime show. Looks like the game won't be the only magic happening on the court come February 17th. #AllStarForReal