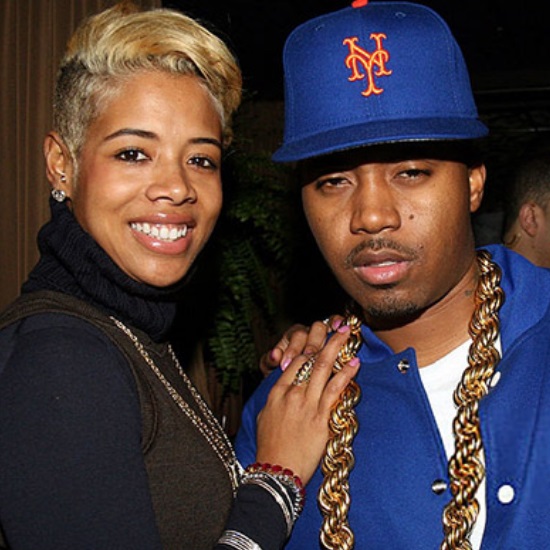 Just when you thought the contentious relationship between exes Nas and Kelis couldn't get any worse, the custody battle between the two rages on. This time, Nas isn't too happy about Kelis plans to move to Colombia with their son, Knight. According to Nas, the "Bossy" singer has been very uncooperative in honoring the agreed upon visitation schedule and her move to the South American country is a very big violation. Not only that, but he claims that Kelis has already withdrawn Knight from his Los Angeles private school and is homeschooling him in the country. While a mother moving a child with her isn't uncommon, if this is true, Kelis might be the one who's dead wrong in this situation. We'll see what the judge in the case has to say, though. #OnceAgainItsOn