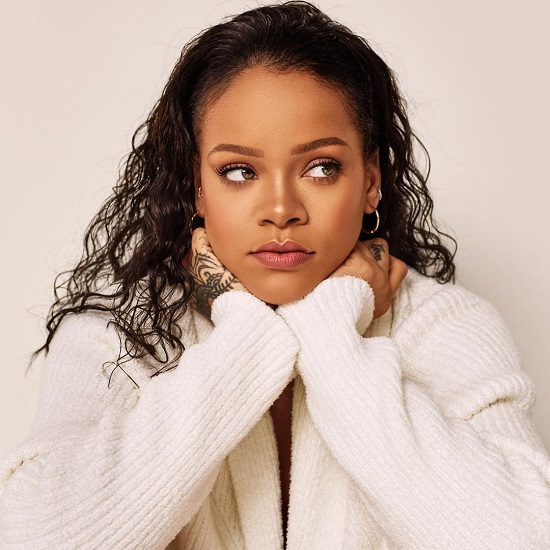 Rihanna Sues Dad Over Use Of 'Fenty' Brand Name

Rihanna may be rumored to be done with her ninth album, but it looks like she might be done with her father as well. The singer has filed a lawsuit against her dad after he formed a company called Fenty Entertainment. But Rih's beef isn't just that his company capitalizes off the strong brand that she's built using the Fenty name. She claims that father dearest has been claiming to act on her behalf in bookings, including concerts and tours at venues like LA's STAPLES Center and Vegas' T-Mobile Arena. She has denied being involved in any of the bookings and claims that she has sent multiple cease-and-desist orders to her father and his business partner and the lawsuit was the last resort. She's seeking unspecified damages and an injunction against her pops. #SometimesItBeYourOwnPeople