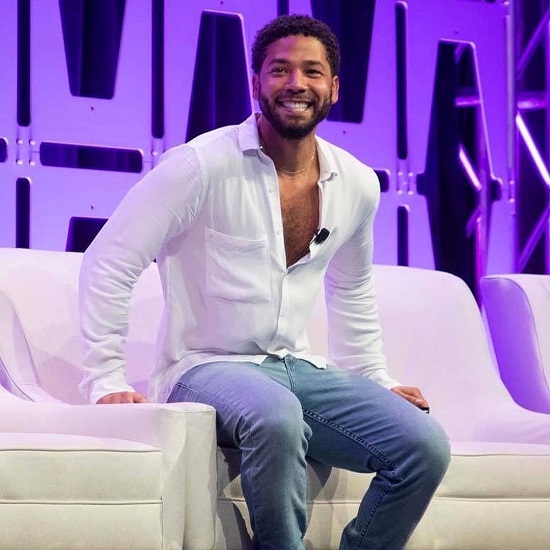 We kick things off with some pretty shocking and sad news. Empire star Jussie Smollett was heinously assaulted this week in Chicago. The "Hurt People" singer was reportedly on a late night food run when he was attacked by two assailants around 2 a.m. on January 29th. The attackers yelled racial and homophobic slurs at Smollet, reportedly saying, "Aren’t you that f****t Empire n***a?" They proceeded to attack Smollett, pouring bleach on him and putting a noose around his neck in the process. They also reportedly yelled out "This Is MAGA country," as they fled the scene. Thankfully, the singer/actor lived through the situation and was able to transport himself to the hospital to receive treatment. After the incident, the authorities were able to obtain video of two possible suspects in the crime.

Jussie has also spoken out about the attack, telling ESSENCE, "Let me start by saying that I’m OK. My body is strong but my soul is stronger. More importantly I want to say thank you. The outpouring of love and support from my village has meant more than I will ever be able to truly put into words." He also had words for the growing group of people doubting that he was telling the truth about the situation, saying, "I am working with authorities and have been 100% factual and consistent on every level. Despite my frustrations and deep concern with certain inaccuracies and misrepresentations that have been spread, I still believe that justice will be served."

Our well wishes go out to Jussie after something so traumatizing. We also hope that this brings light to the divides being caused in this the country and its consistent mistreatment of its marginalized citizens. #ThisS**tHasGotToStop