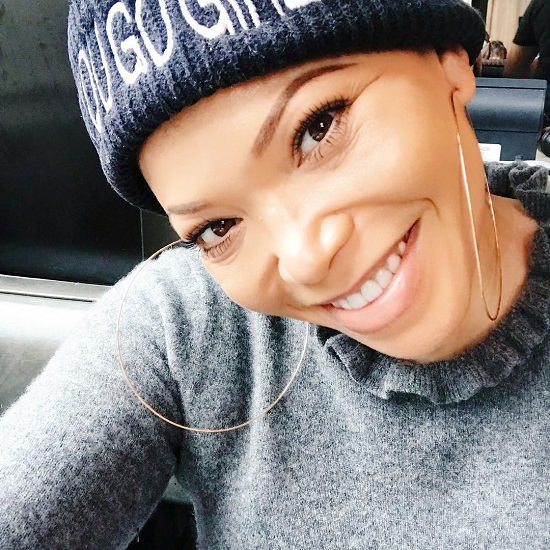 While we thought that the divorce proceedings of "Steel Here" singer and Martin actress Tisha Campbell-Martin and her estranged husband Duane Martin were relatively drama free, the actress dropped a bombshell this week. Tisha has obtained a restraining order against Duane and accused the actor of years of domestic abuse. In an affidavit obtained by The Blast, Campbell-Martin alleges that the abuse started soon after they were married in 1996. "I had been emotionally, mentally and physically abused," the document reads. "I kept things hidden from my family, his family, our friends and the public, save a few very close friends and people who may have witnessed, over the past two decades, filing it away in the back of my mind to protect my family, the community and the public’s persona of my spouse." She also alleges that the abuse has occurred as recently as December, when Duane grabbed her arm and tried to get her into a bedroom after claiming their son was sick. We never like to hear anything like this was going on, especially with a couple that exuded so much love during their marriage. However, if these allegations are true, then we fully support Tisha in her efforts to break free of a toxic situation. #GetOut