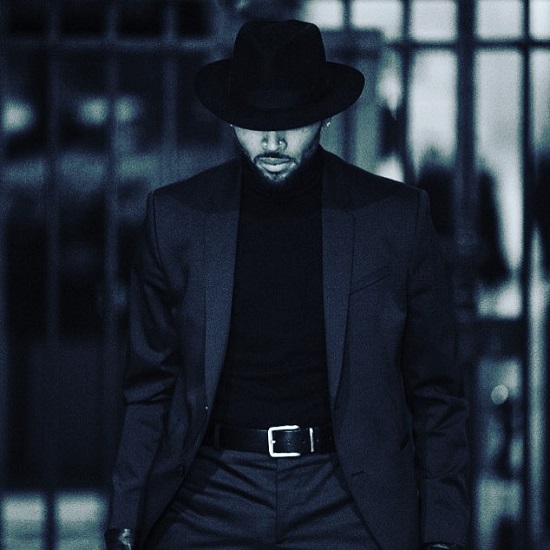 It seems that Chris Brown stays caught up in something. The R&B bad boy got more than he bargained for in France when he was arrested on sexual assault charges. The allegations stem from a woman who claims that Breezy and two members of his crew raped her four times during a "drug-fueled party" at a Paris hotel. Brown has refuted the claims, going so far as to post "This B***h Lyin'" on Instagram and even selling merchandise with the statement on it via his website [ed. note: how classy]. He's also made it clear that he's filing a defamation suit against the accuser. We can only guess that this legal drama is gonna be a drawn out one. #TroubleMan