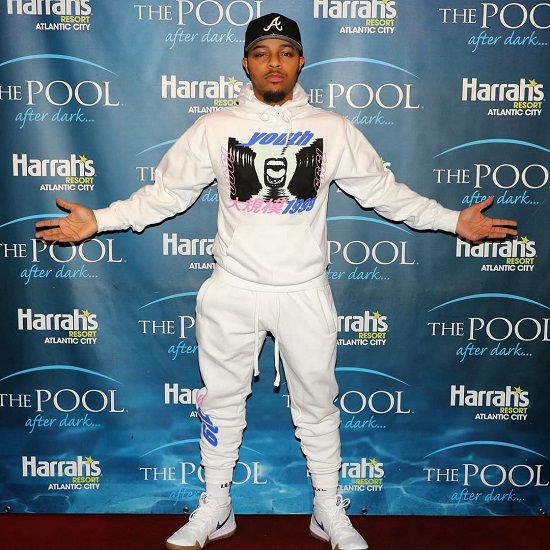 Bow Wow can't seem to catch a break. While most of Atlanta is partying in celebration of the Super Bowl landing in ATL this year, the "Take You Home" rapper was spending time in jail after a fight with his ex-girlfriend Kiyomi Leslie. According to TMZ, the two got into it around 4:15 a.m. Saturday morning. Kiyomi told authorities the rapper assaulted her while Bow claimed that it was the opposite. Both were arrested, charged with misdemeanor battery and given $8,000 bonds. Bow Wow has been released on bond while it appears Kiyomi remains in jail. There's no word on what caused the fight, but both showed visible signs of struggle (though based on the mugshots released, Bow Wow took a substantially larger amount of damage). #Ouch