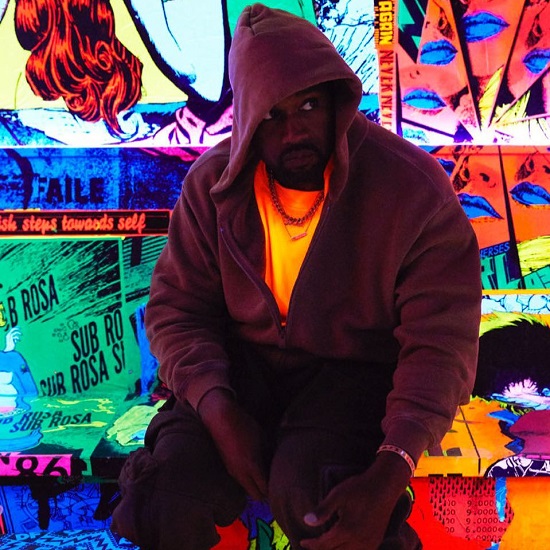 Another week, another bit of Kanye West drama. The rapper and self-proclaimed genius is suing Roc-A-Fella Records, Island Def Jam and his publishing company EMI. The exact reasons aren't exactly clear as, according to The Blast, the suits are both heavily redacted, with even the amount Yeezy is suing for being redacted. All that is revealed is the admittedly vague wording in the suit over “the parties’ rights and obligations to one another under the Recording Agreement and Extensions.” Of course, Ye being Ye, he did manage to sneak some self-aggrandizement into the mix. He claims in the suit that he helped revitalize JAY-Z's career with his work on 2003's The Blueprint. Despite that tiny bit of petty, Yeezy contends there is no beef with Jay, especially since Jigga sold his Roc-A-Fella shares years ago. #GettinLitigiousWitIt