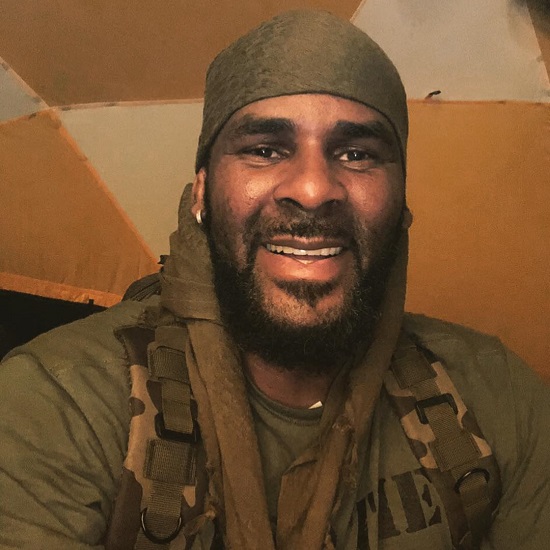 While things have continued to be uncomfortable, to say the least, for R. Kelly since the airing of the docuseries Surviving R. Kelly, it looks like he's continuing to face the consequences of his "alleged" misdeeds. While there have been numerous situations that have gone down, including a raid on his Chicago studio and the opening of a criminal investigation, the one that probably hurt the most was his record label RCA giving him the chop. Exact terms of the separation weren't shared with the press but it is said RCA will retain Kelly's back catalog – which contains hits like "I Believe I Can Fly" and "Step In The Name Of Love." In related news, the singer has also been banned by an entire city. The city of Philadelphia passed a "Mute R. Kelly" resolution that effectively bans the "Ignition" singer from setting foot in the major metropolis. "This resolution is about fundamentally stating a public declaration that R. Kelly and sexual predators like him don’t belong in a public sphere, with public support,” Council-member Helen Gym said in a statement to CBS Philly. "This symbolic act of solidarity puts all sexual predators on notice." We have a feeling these are just some of many blows the singer will feel before all is said and done. #JustDesserts