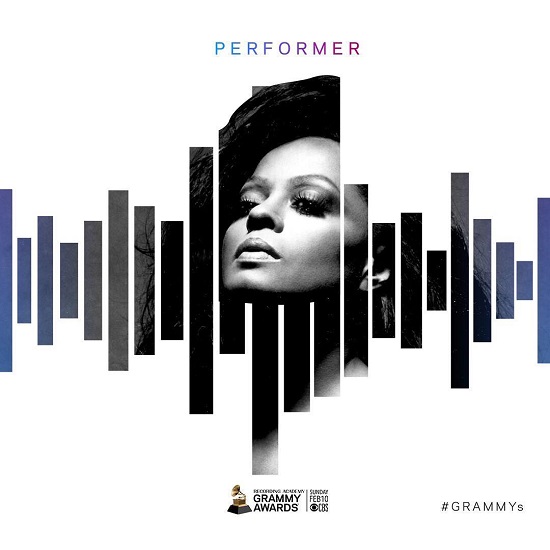 Diana Ross To Be Honored And Perform At GRAMMYs

It's almost the most wonderful time of year for music lovers. That's right, the GRAMMYs are near! The biggest night in music will be filled with performances from the industry's biggest and brightest, including Janelle Monáe, Cardi B, H.E.R. and a host of others. But the belle of the night will be none other than The Boss, Diana Ross. The program will honor the iconic singer throughout the night in celebration of her 75th birthday and the many contributions she's made to music. Helping to rein in all that fun for the telecast will be the girl on fire herself, Alicia Keys. The announcement of Keys as host was recently made by the Recording Academy and Alicia also followed up with her own excited message: "Come vibe with me when I host the Grammys on Sunday, February 10th at 8pm on CBS and CBS All Access. It’s gonna be a zone, zone, zone." We're sure that Mrs. Swizz Beatz will keep the crowd entertained. Guess we'll find out next Sunday. #AppointmentTelevision