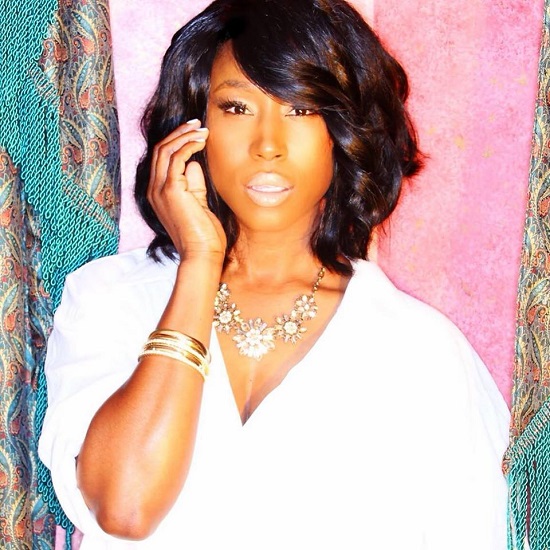 If you haven't been paying attention to Tweet's SoundCloud page this month, then you have have been missing out! That's because the sweet-voiced singer has revived her "Tweet Tuesdays" series and has been offering up new and unreleased material for everyone to hear. Her previous installments have included a stunning cover of Al Green's "Simply Beautiful" and an album version of "Way To Love," which was featured on her 2013 EP Simply Tweet. This week, she's reaching even further back into her vault with her track "Everything."

The song, which Tweet says was created in 2007, features our favorite hummingbird riding a heater of a track. The drums slap something fierce as they accompany the main guitar melody along with a looped and tweaked string sample. That leads the way for Tweet to play lovestruck as she sings about a man who's given her a reason to once again believe in love. "Everything that I said / I'm taking back every bit / Everything that I said / Don't even remember it," she sings on the chorus. "Everything that I said / You made me forget 'bout it." With the song — which was produced by Charlie Bereal and co-written by Britney Jackson — being created in 2007, it definitely has the musical feel of other tracks created around that time. We, however, have no problem banging this one right now.

The resurrected "Tweet Tuesdays" series is in anticipation of the singer's first new single since the release of Charlene in 2016, which is scheduled to arrive fairly soon. Until shorty swings that one our way, you can listen to her "Everything" right here. And, since we like you, you can stick around after that to hear "Simply Beautiful" and "Way To Love" as well.