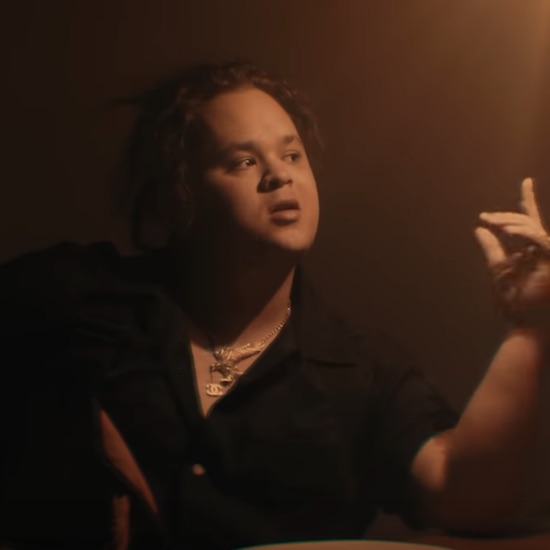 Singer-songwriter Zacari is one to watch in 2019. You might remember the Los Angeles-based singer from Kendrick Lamar’s “LOVE.” featured on his album, DAMN., along with a few other features on songs from TDE artists. In conjunction with his signing to the infamous West Coast label, last week the singer released the song “Don’t Trip” and now he compliments it with a music video.

Produced by Teddy Walton and J-Louis, “Don’t Trip” finds Zacari trying to get his girl to understand she’s making a fuss over absolutely nothing. The tranquil musical backdrop, layered harmonies and heavenly sound of Zacari’s voice stand in stark contrast to the tense message of the song. For the video, however, that tension is on full display for all to see.

Zacari is seen alone in a movie theater watching all the drama of his past relationships unfold across the silver screen. Directed by Adrian Bellaire, we watch as Zacari deals with a few different women with volatile personalities. While they're busy poppin' off, Zacari is cucumber cool and doesn't react, instead choosing to sing the lyrics to his song during the one-sided arguments. Toward the end of the clip, his combative exes are seen floating underwater or in the air alone as he's now joined in the empty theater by a new woman who hopefully won't make those same mistakes.