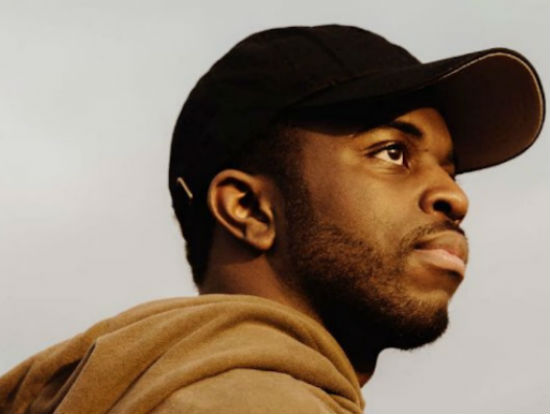 As he gears up for the release of his new album, gifted pianist and producer Alfa Mist is giving fans a taste of what they can expect from the project. The lead single “Retainer” showcases his fluidity between various soundscapes and was cleverly delivered via a live performance video. The Merlin Ettore-directed footage takes place in a studio lined with bamboo-like paneling and features Alfa Mist on a keyboard, Kara Thomas-Dyke on bass, Peter Adam Hill on drums and Johnny Woodham on trumpet. The vibe is relaxed as the band shows off their immense talent, donned in tees and hoodies. However, about halfway through the video, the energy shifts from easy breezy to one a bit more formal and even a little melancholy. The transition is marked by a string quartet solo, before the camera pans over to Alfa Mist, who is now wearing a suit and is seated at a grand piano. This time he is joined by Jamie Leeming on guitar, James Rudi Creswick on upright bass and Jamie Houghton on drums, who are also suited and booted.

Since his 2015 EP Nocturne and his widely-acclaimed 2017 debut album Antiphon, U.S. fans and those across the pond have been clamoring for more from the East London native. Last year, he fed our appetites with a two-track EP entitled 7th October: Epilogue and his celebrated collaboration with fellow UK sensation, percussionist/producer Yussef Dayes, bearing the singles “"Love Is The Message" and "Blacked Out." Now he prepares to drop Structuralism, which will be released via his label Sekito, and will include vocal features from Jordan Rekei and Kara Thomas-Dyke, who also created the album’s artwork. He says, “I have been affected by my environment. My upbringing has shaped me in a way where I do not know how to communicate. Structuralism is about, 'I am who I am' because of the structure of society I grew up into. Now I need to learn how to communicate.”

Watch Alfa Mist’s “Retainer” below, and be sure to pre-order his upcoming album from your favorite digital platform before its release in April. 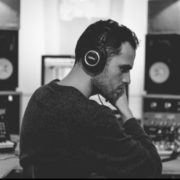 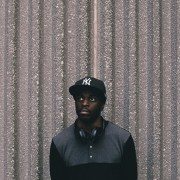 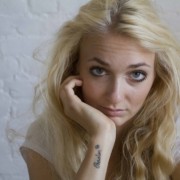 Who Can Say ‘No To’ Alfa Mist & Marie Dahlstrom’s Jessie Ware Rework? 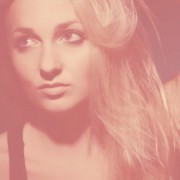 ‘Time’ Is Of The Essence For Marie Dahlstrom