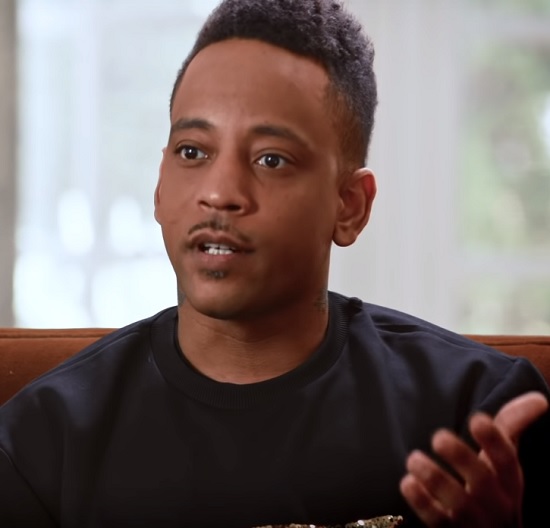 J. Holiday isn't a name that's been rolling off our lips or fingertips in a while (aside from his eyebrow-raising rant about the artistry of women like Beyoncé, SZA and Cardi B and him jumping into the "King of R&B" fray Jacquees stirred up last year, that is). However, the singer is actually lining up a new project called Time and recently dropped new single "25 To Life." So, of course, it was the perfect time for BET's digital series Finding to catch up with him and see where exactly the "Bed" singer has been over the years.

Mr. Holiday is plenty candid during his episode, cluing us into his humble beginnings singing in school and with a group before eventually signing as a solo act. He also gave the backstory on perhaps his best-known song "Bed" and how the collaboration with The-Dream came to be. They even touch on the brief controversy of Chris Brown wanting the song originally but J. landing it instead. He then goes into how industry woes left his music career languishing, leading him to take some time and walk away and pursue other options — including how he almost had a role as one of Empire's Lyon brothers. And, for those wondering, he also takes some time to expound on his controversial rant that eventually led him to be named "Donkey of the Day" on The Breakfast Club. After getting all of that out of the way, the singer turns the focus to future endeavors, including his upcoming project and his answers to the commentators and naysayers.

It's definitely an interesting watch and gives us a lot of facts that we didn't know about the self-proclaimed two hit wonder. Check it out below.