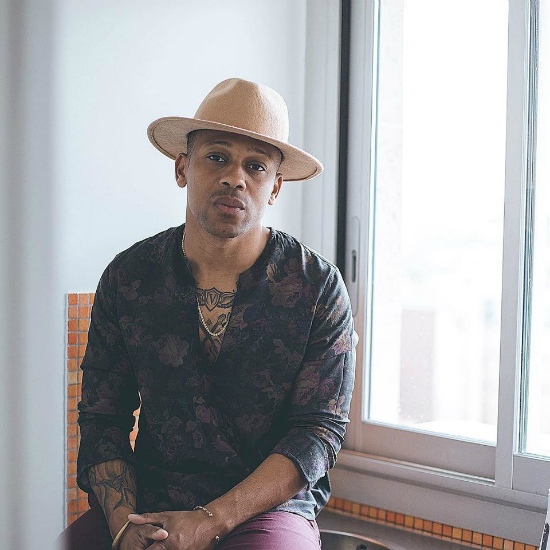 Kameron Corvet has decided to revisit his single "Give It A Try" with a remix. He dropped the track last year and since then has won a whole GRAMMY for Best Reggae Album as a songwriter and composer on Sting and Shaggy's 44/876. After his big win, he decided to breathe new life into the mid-tempo track with a remix produced by E. Jones of 9th Wonder's Soul Council production crew.

Unlike the original, the remix jumps straight into Kameron's vocals and adds to it new layers of live bass, electric guitar and percussion that gives it a new hip-hop twist. While it is still fully soul and R&B, we shan't put the new remix in a box, especially because of Kameron's stance on the fluidity of genres. "I believe genre is used as a construct to keep listeners separated. In my opinion, all music has a similar origin and no matter how we classify it, it's that origin which can help bring all listeners to a common plane," he says in a press release.

Kam dropped "Give It A Try" last October, and now this "Soul Council Remix" beautifully revives the track as he gears up for more new music this year. Give Kameron Corvet's latest a try and add the remix to your playlists on SoundCloud.