Khalid Takes A Deep Look At ‘Self’ 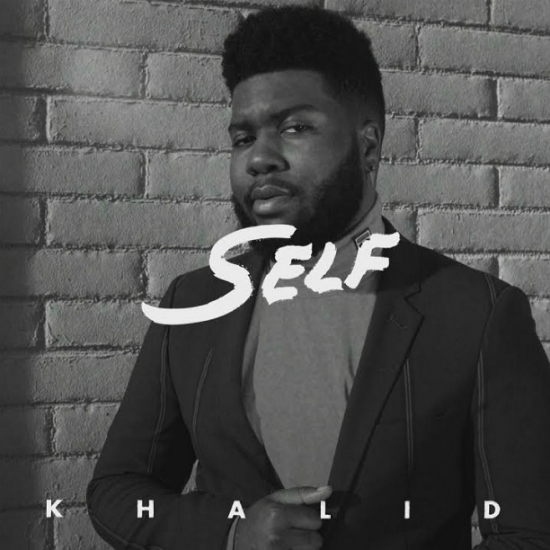 Khalid is known for his bright, poppy tunes – just take a listen to his last single, “Talk.” But now he’s sharing a different side. He’s letting us in on his own pain and giving us a track to reflect on our own with “Self.”

“I've ran away from love / It's gettin' hard for me to breathe / 'Cause the man that I've been runnin' from is inside of me,” he sings, opening the track and letting us know that everything isn’t okay in his world. The artist is coming to terms with his insecurities by speaking in both the third and first person. He's both the strong man who wants to hide his vulnerability and the one who wants help and to try to find a resolution. Khalid’s always been vulnerable, but it’s usually in the hopes of getting the girl. Here, he’s trying to get a grasp on himself. Producer Hit-Boy provides a heavy dose of boom bap bass, light keys and crunchy synthetic guitars to serve as the perfect backdrop for the introspective track.

“Self” will be featured on Khalid’s upcoming sophomore album, Free Spirit, dropping Friday, April 5th. It follows previous singles “Talk,” “Better,” “My Bad” and “Saturday Nights.” The project will also have an accompanying short film that will premiere in theaters around the country during a special one-night-only event on Wednesday, April 3rd.


TAGS:  audio, hit boy", Khalid
Previous: Trevor Jackson Is Ready To Play In Your ‘Puddles’ Next: Lion Babe Get Wild In ‘Western World’ & Sweep Us Away With Their ‘Cosmic Wind’