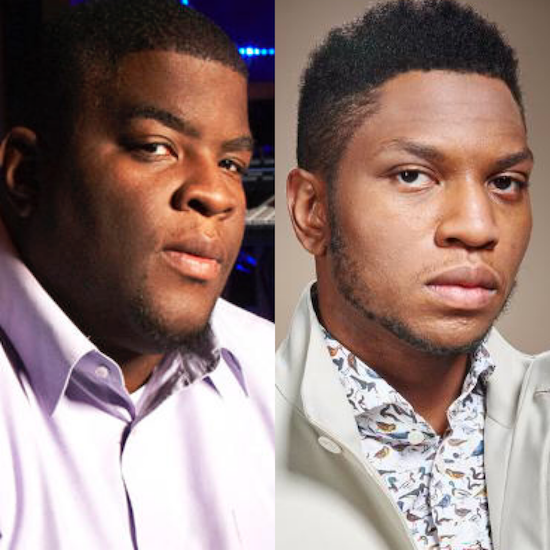 Producer Salaam Remi has been supplying us with nothing but heat for much of his 20-plus year career while effortlessly proving that he just gets better with time. To remind us of his musical prowess, he is prepping the release of his newest album, Do It for the Culture 2, and is giving us a musical sample of what's to come by dropping one of the album's singles, "Roll the Dice" featuring singer Gallant.

On the smooth number, Gallant is ready to take his chances with love and is eager to prove just that to the object of his affection. In his delicate falsetto, he sings, "So let me roll the dice, babe / Let me spin the barrel once or twice / Trust me with the cards, hey / Just let me take a bet out on this life." His voice adds a certain touch of earnestness as he admits that he has stumbled at times but is ready to try his hand once more.

Teaming up with Gallant was high on Remi's list and once the two got together in the studio, everything quickly fell into place. "The first day that he came into my studios, the first bit of music he heard became this song," he recalls.

In addition to "Roll the Dice," Remi has also shared another single from the project featuring Nas and the late Amy Winehouse called "Find My Love." Released on Valentine's Day, the song focuses on the Queensbridge rapper's quest to find love once again. Winehouse's adlibs in the background add an ethereal aspect to the song while Nas remains in top lyrical form.

While there's no release date as of yet for Do It for the Culture 2, it's safe to assume that it will be nothing but straight heat from this legendary producer. Take these two tunes for a spin to find out what Remi has up his musical sleeves for 2019.


TAGS:  amy winehouse, audio, Gallant, nas, salaam remi"
Previous: Kehlani Emerges As A ‘Butterfly’ Next: Allow Aretha Franklin To Take You To Glory In The Trailer For ‘Amazing Grace’